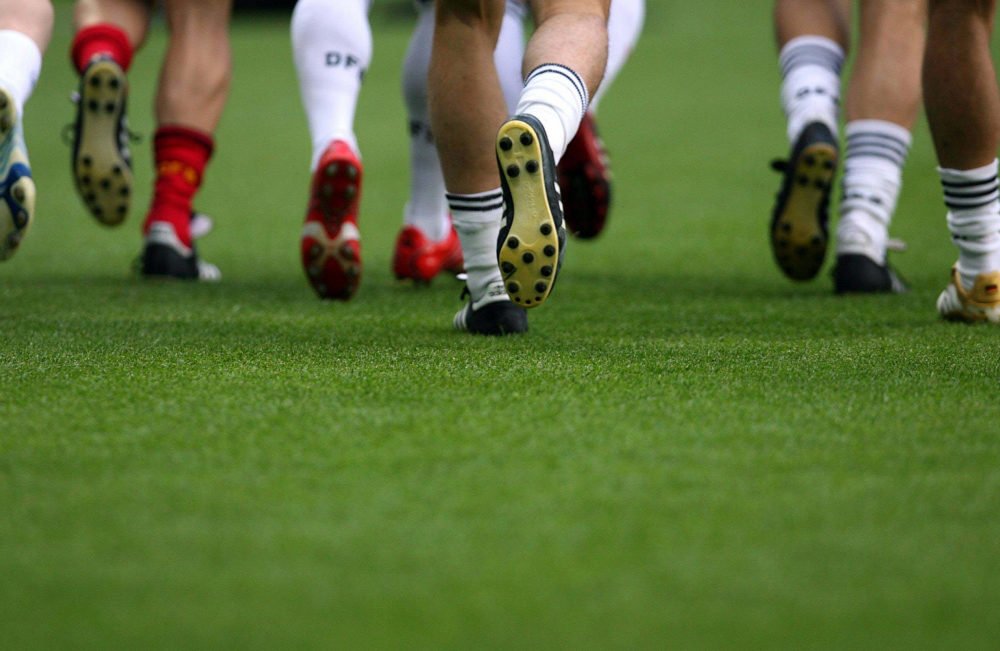 The new WP Club Manager Version 2 includes a number of new features and improvements that will affect how you manage your site in the future.

I have tried to minimize the effects of the upgrade to existing installations and if you are mid-season you will be able to carry on the season as normal in most cases. This guide will help you upgrade smoothly and give you the low-down on what’s changed.

Version 2 replaces all existing shortcodes but don’t panic; the old shortcodes will still work as before.

You may encounter issues if you are displaying the old Standings widget on your site. This widget has been re-named to League Table widget and gets data from the new League Tables so you will need to either add a new league table and replace the old widget or delete the widget altogether. The same applies to the Players widget which now gets data from rosters.

Adding historical rosters and league tables is easy. Just create a new roster or league table, set the season/team/competition and the table is auto-filled with the relevant clubs and data.

The new rosters have been introduced to fix issues with players and staff being assigned to the correct teams and also to make managing teams easier for each season. Rosters are used to display the correct players in the new shortcodes, widgets and in the match lineup meta-box.

At the beginning of a season you should create a new roster for each team in your club and assign players and staff accordingly. There is no need to go through individual players and assign seasons and teams as before – it is all done through the new roster system.

The new league tables have also been introduced to fix a similar issue to the rosters of correct club assignment but the new system also makes editing league tables ridiculously easy.

Just as with rosters, a league table should be created at the start of a new season and clubs should be assigned to the table. A number of new league table options are available in the plugin settings. Again, there is no need to assign seasons and competitions to clubs from now on and making manual adjustments to club stats are all done in the league table page.

Player and staff names have changed and now include fields for first and last names. The plugin will attempt to convert existing players and staff names into the new fields during the upgrade. You can now choose which format to display names in shortcodes, widgets and match lineups.

The Score Summary extension has been integrated into the core plugin and you can choose whether to display half-time, quarter or set scores with the new Box Scores option in the plugins match settings. A new Players Gallery shortcode has been added to version 2 so the Players Gallery extension is now obsolete.

If you have either of those extensions activated you can safely de-activate and uninstall them.

Although I try to minimize changes to templates sometimes it is necessary and this new version includes a few new templates and updates to some existing templates.

If you are running either of our Victory or Scoreline themes they will require an update which is available in your admin dashboard provided your license key is valid.

There a loads of other new features and improvements in version 2 but that covers the main changes that could affect your installation. If you have any problems, don’t hesitate to get in touch.